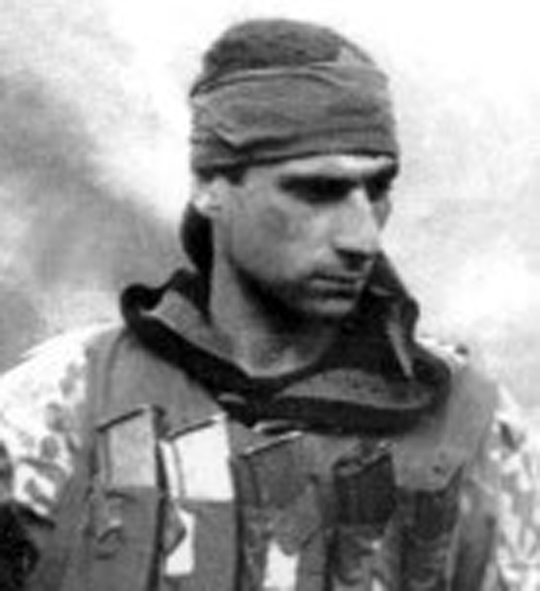 He was a fighter, in 1886-1988 served in the army of the Soviet Union. In 1992-1994 took part in the self-defences and liberation battles of Goris, Noyemberyan, Vardenis, Tavush (RA), Lachin, Qelbajar (Artsakh) in the special meaning squad of police of the Armenian Ministry of Internal Affairs. 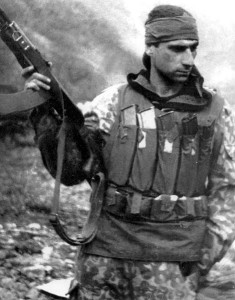 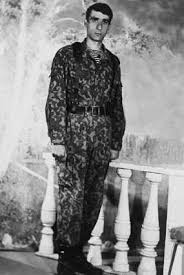 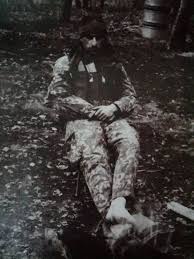