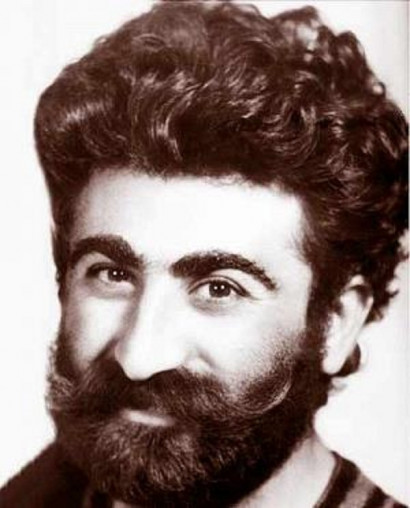 Tatul Krpeyan was a commander of self-defence of Karabakh. National Hero of Armenia (after death,1996). From 1984 to 1985 served in the Soviet army.Tatul studied at the Faculty of History of Yerevan State University (1987-1990), from the autumn of 1987 and was a member of the "Miatsum" (Unifaction) organization. From September of 1990 he worked as a teacher at the schools of Getashen. Tatul was the commander of the self-defence of the sub-district of Getashen-Martunashen.

Posthumously was awarded with the medal "Hayreniq" of the Republic of Armenia. Tatul was buried in the village Areg where stands a tuffaceous monument. 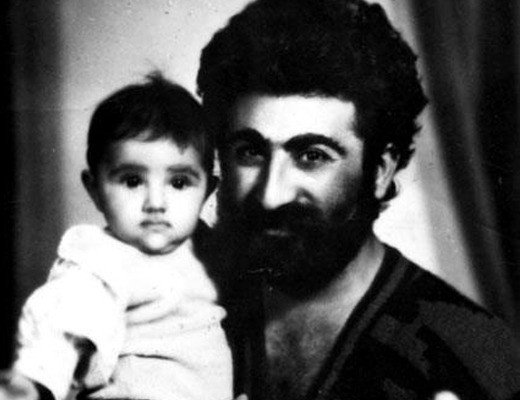 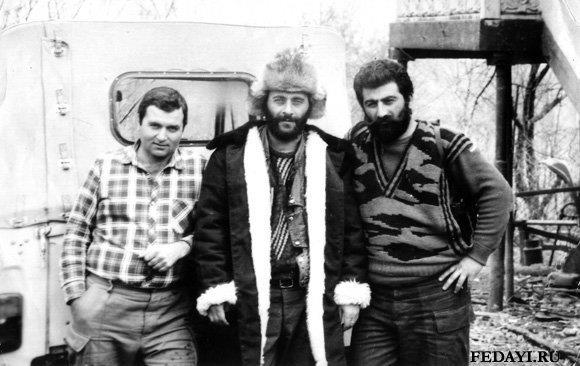 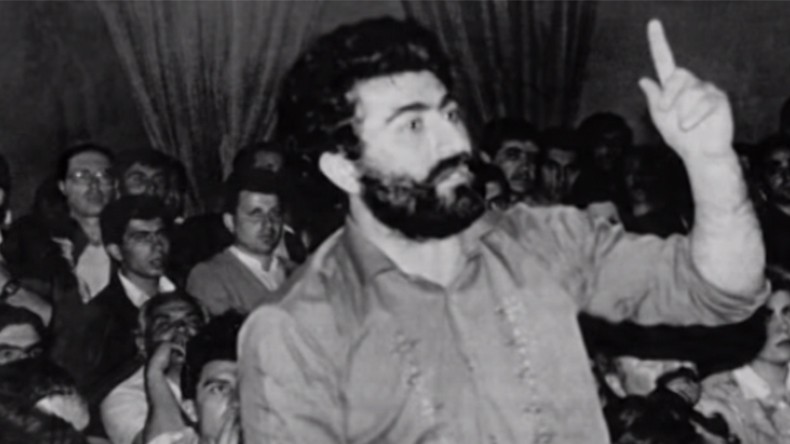 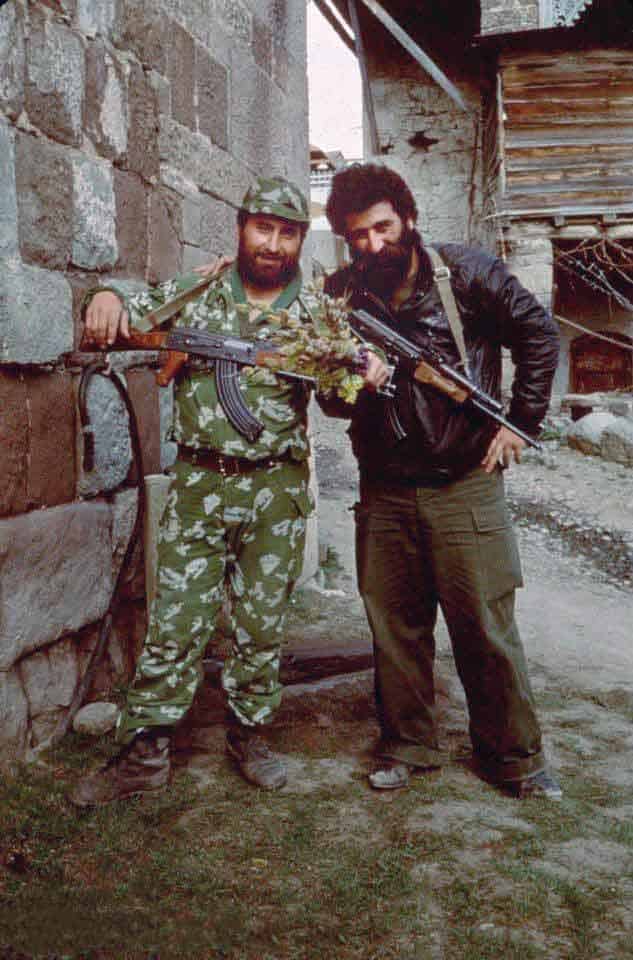 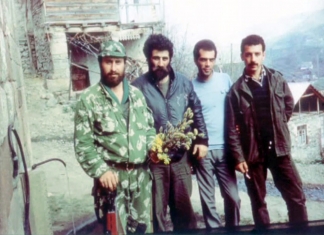