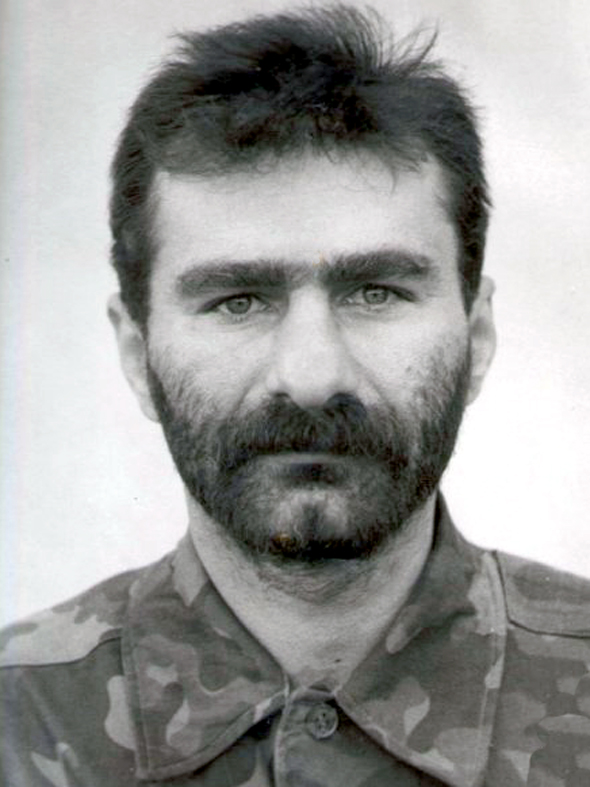 Ashot Ghulyan was a member of Karabakh movement, gunsmith. Hero of Artsakh (1999). At the beginning of the movement he made an improvised grenade, a gun with 16 lines, took part in partisan acts with the help of his friends. He was distinguished in 1991 during the destruction of the military help column transmiting from Baku to Qelbajar. Since 1991 was commander of the 1st squad. He took part in the defensive and liberative battles of Askeran, Hadrut, Shahumyan, Malibeklu, Khojalu, Krkjan, Lesnoy, Qarintak, Lachin, Martakert-Srkhavend, Bash-Gyunepaya, Orta-Gyunepaya and other residences. Ghulyan especially distinguished in 1992, during the liberation of Shushi. On the 7th of March, at night his squad subtle came to the approaches of the prison and first entered Shushi at down. Ghulyan was wounded 11 times, had more than ten chips in his body (from here his nickname "Bekor" comes).

Posthumously was awarded with the medals of "Military cross" of the first degree and "Golden eagle". The first Motorized batalion of the Central liberative region, N2 secondary school of Stepanakert are named after Ashot Ghulyan. His monument stands in Stepanakert.

Ghulyan is buried in Stepanakert. 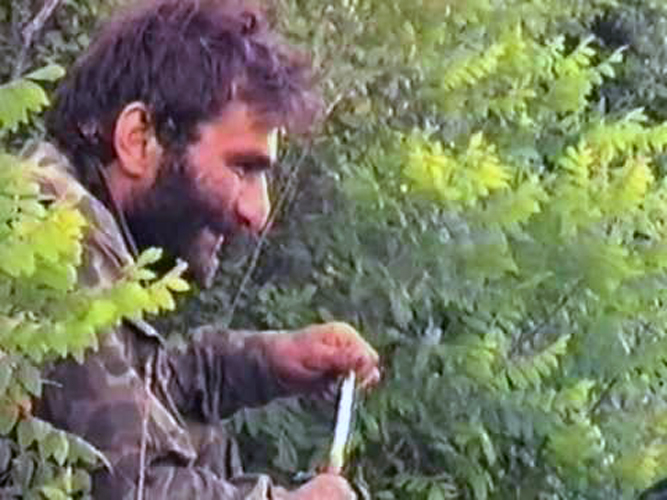 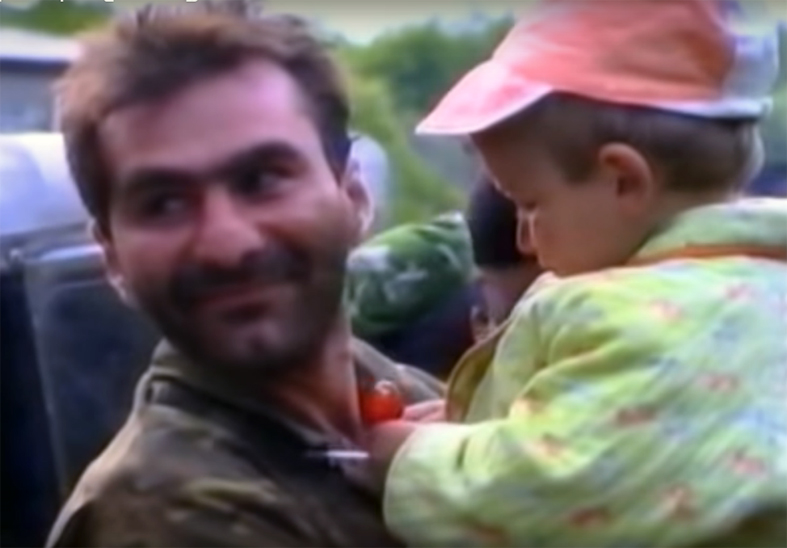 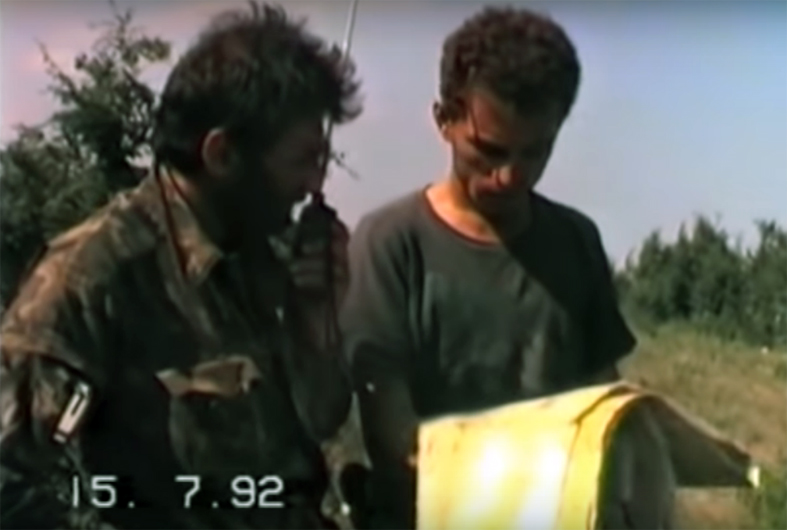 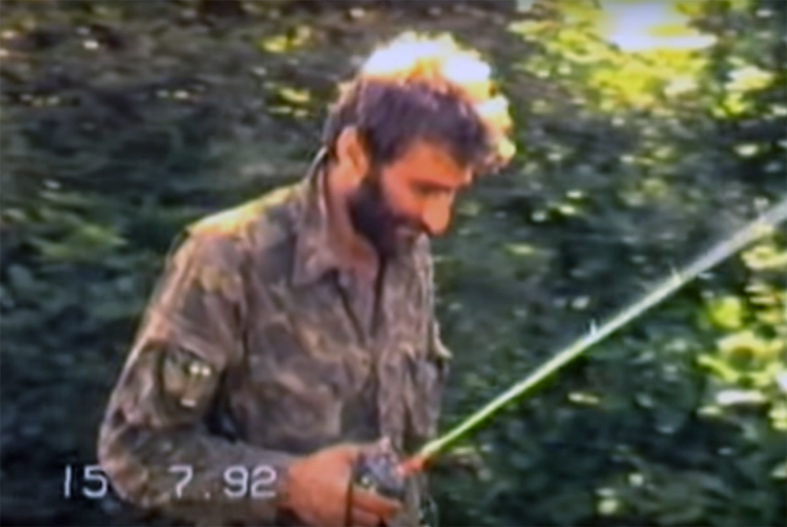