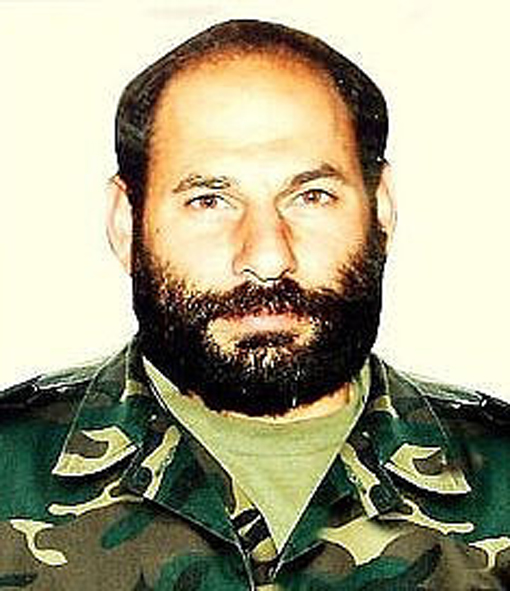 Monte was a member of the National Liberation Movement. National Hero of Armenia, Hero of Artsakh. Colonel of the Armenian Army (1994, posthumously). Monte graduated from the department of ancient Asian nations' history and Archeology of the University Berkeley (1978, where he established " The Armenian Students' Association ". In 1978 entered the University of Oxford, but did not graduate and left for Lebanon to take part in the defencive battles of the Armenian block of Beirut. From the May of 1980 has been the main military coach of the Armenian Private Liberation Army. In 1991 Monte established the Patriotic Squad. In 1992 was the commander of the defencive zone of Martuni.

Posthumously has been awarded with the 1st degree medals " Hayreniq " (Armenia), " Golden eagle" , " Military Cross" (Karabakh). Is buried in Yerablur. 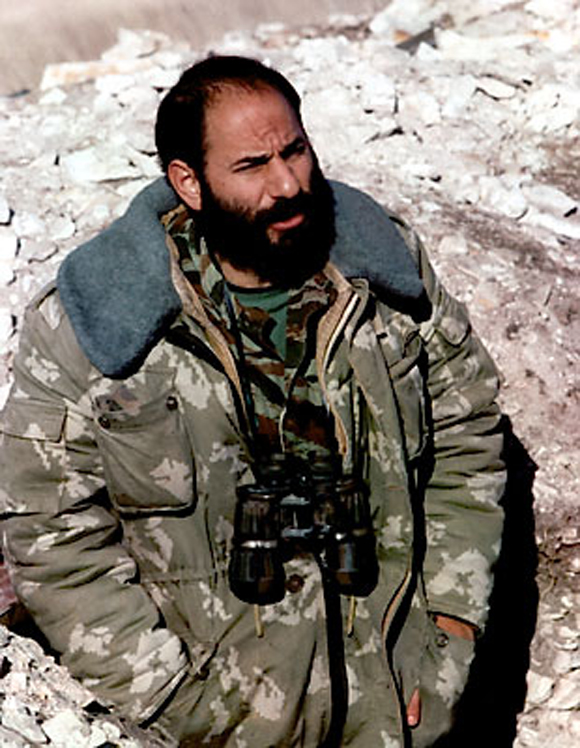 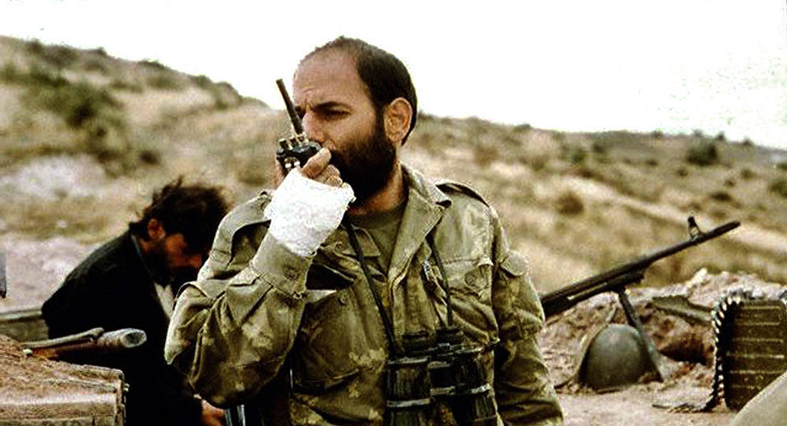 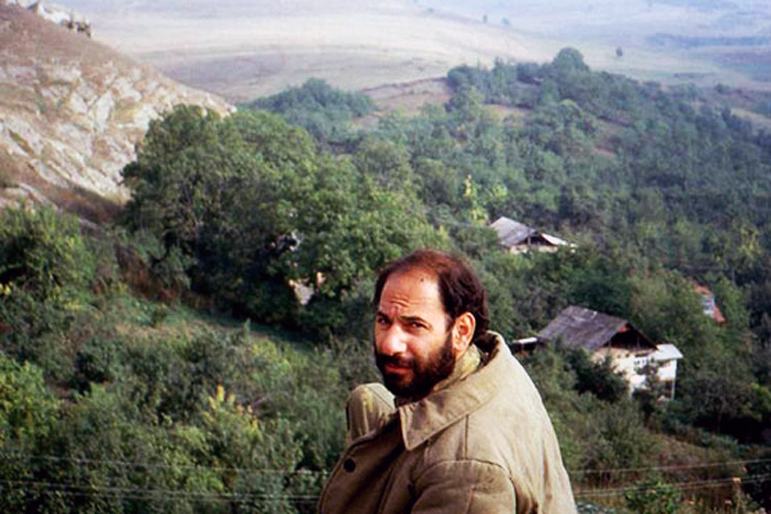 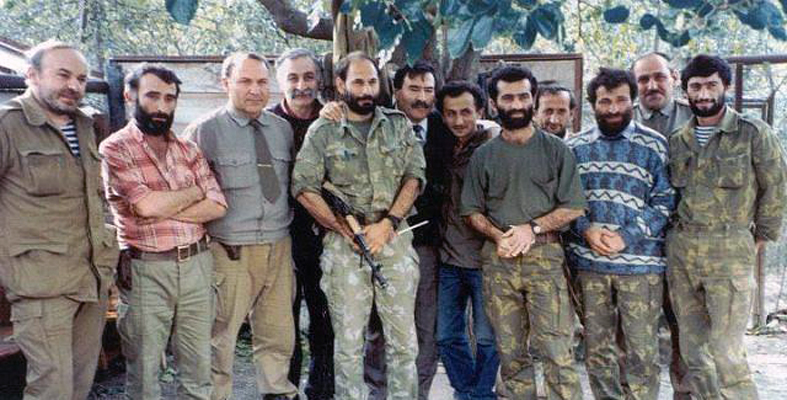 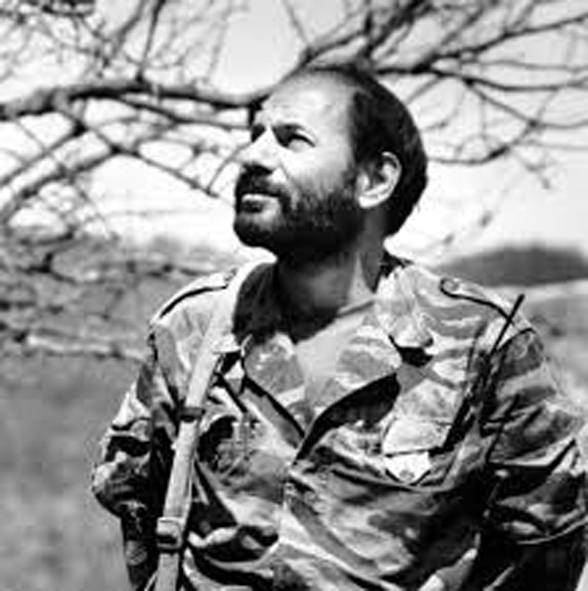 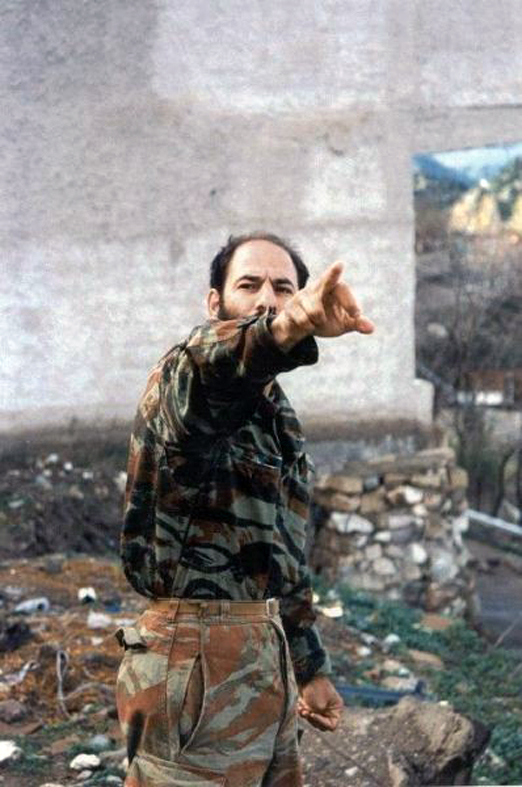 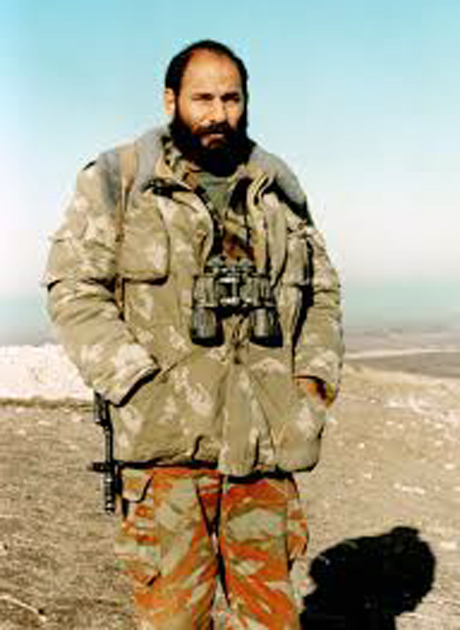 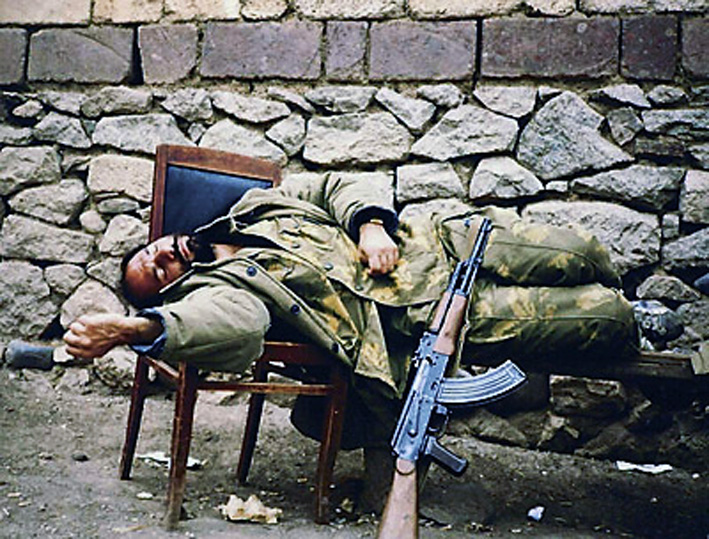